Days are getting longer, the weather is getting warmer, and flowers are in bloom; Spring has arrived! For approximately 1 in 3 kiwis, it also means hay fever season is upon us. Eddie See, Pharmacist at Countdown Online Pharmacy takes us through what hay fever is, why it develops and how to treat it.

What is hay fever?

Medically known as Allergic Rhinitis, hay fever is the inflammation of the lining of the nose and eyes due to allergies.

Hay fever is usually triggered by wind-borne pollen found in the environment from trees, grass and weeds, as well as indoor substances like dust.

People who experience symptoms in late winter or early spring are more likely to have an allergy to tree pollen, while symptoms present in late spring or early summer are normally due to an allergy to grass or weed.

Why does hay fever develop?

Symptoms of hay fever can be any combination of:

The first step is to identify the trigger of your hay fever. Once the triggers have been identified, treatment plans can be put into motion to minimise symptoms. Here are a few options:

The first line treatment for mild hay fever symptoms, they are useful in relieving symptoms such as sneezing, itching and a runny nose. An oral antihistamine can be used alone or in combination with other medications such as a nasal spray. These products do not cause drowsiness but it may still occur in some people.

Nasal spray and eye drops have a localised effect and a rapid onset of action. Eye drops that contain decongestants are typically used short-term, less than three days, to avoid a rebound effect.

Useful for treatment and prevention, Corticosteroid Nasal Sprays are great for treating moderate to severe hay fever symptoms. They reduce the inflammation in the lining of the nose, and can be used continuously for weeks or months throughout the hay fever season.

Help to clear the congestion and soothe the lining of the nose. It allows mucus to break down and washes away allergens such as pollen or dust.

Best used as a quick fix on a blocked nose, nasal decongestants should only be used for a few days at a time as prolonged use may result in rebound congestion . 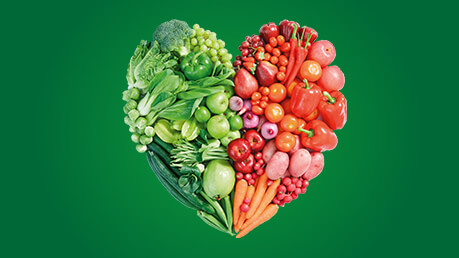 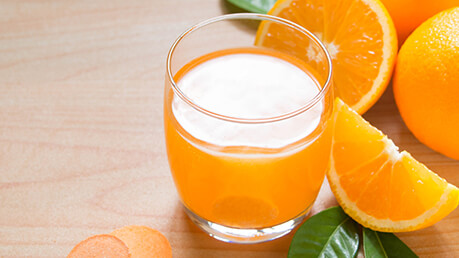